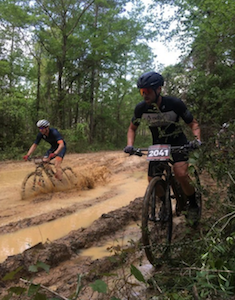 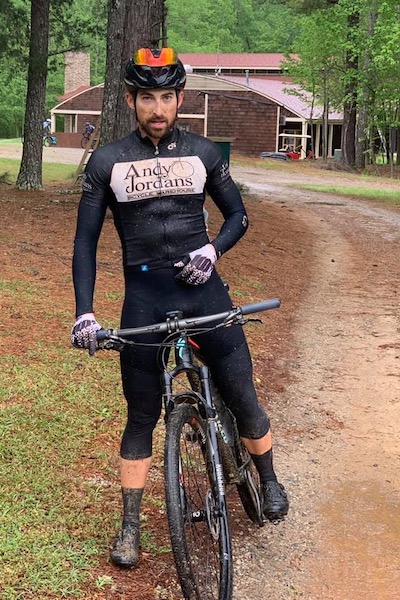 After 31 minutes solo, I turned back into the parking area and crossed the finish line in first place.  Did I earn this result, not really.  Was I the strongest racer of the day, not by any stretch.  However, did I fight, yes.  Did I pull myself together to start a race that I truly loathed the thought of, yes.  If there is any take away from this for others it is a simple reminder to always keep pushing forward.  Lean on friends when you need a pick me up, fight every urge you have to give in, and keep putting one foot forward…you never know what the next foot may lead to!  Also…if you ride in sand…use wider tires…wisdom!

Back to Dustin's Prior Race Reports