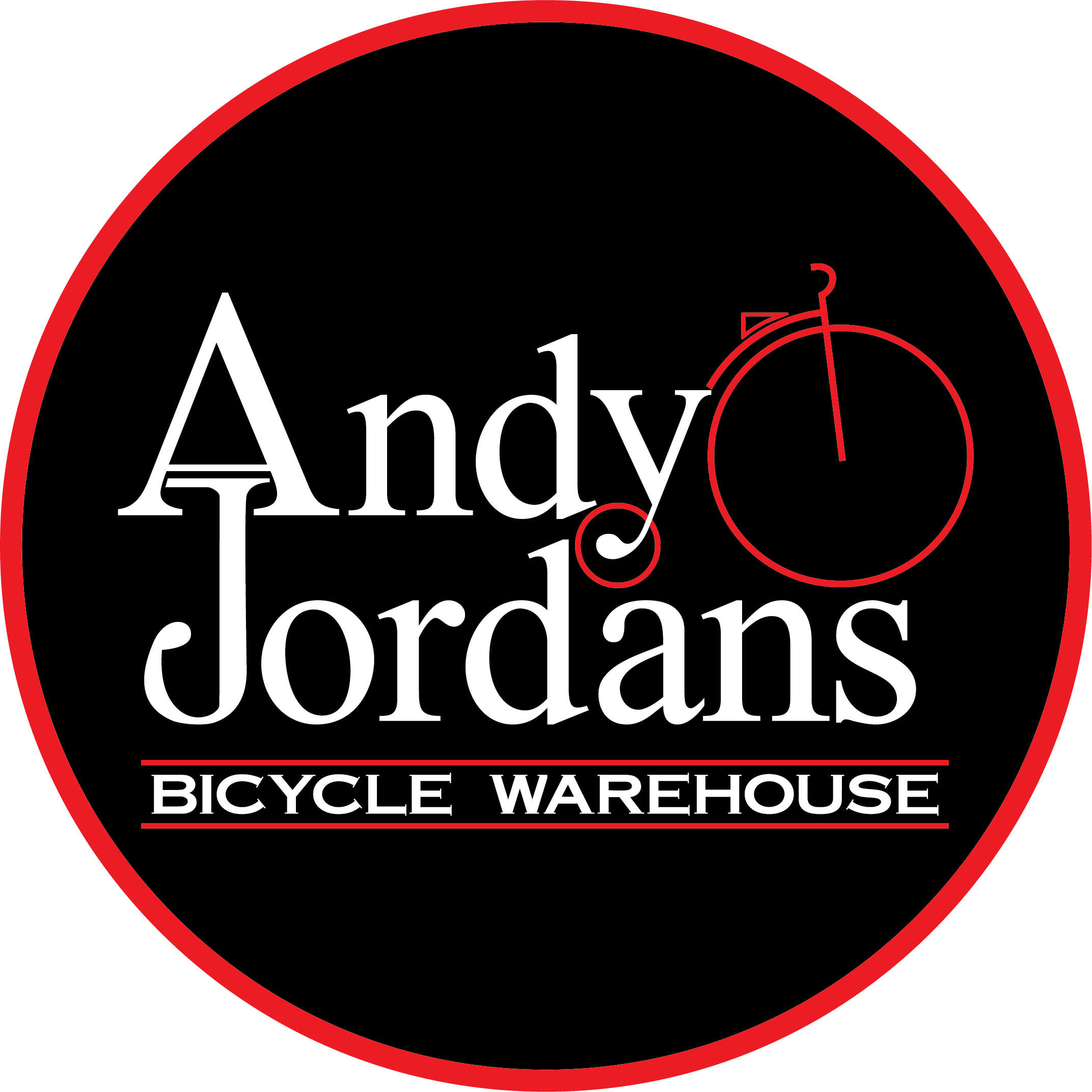 When you walk into Andy Jordan’s Bicycle Warehouse (AJBW), it’s obvious you’re among passionate cyclists. Since the store opened in 1974, AJBW has been known for its quality bikes as well as its team of friendly and knowledgeable pros. Drew Jordan, owner of Andy Jordan’s Bicycle Warehouse, has been fully immersed in all things cycling his entire life. He was competing in BMX races by the age of five, and started working in the store alongside his late father, Andy Jordan, at the age of 16. This lifestyle instilled a love for bikes he still feels in his 40s, and he believes everyone should experience the happiness that only riding a bicycle can bring.

The AJBW team doesn't just sell and service product. They are also out in the community increasing awareness for cycling and raising funds that go directly into our community. Whether it's hosting the Lock to Lock Ride, putting on the Flowmaster Race at FATS, working with the Paceline Team at the Georgia Cancer Center, or one of their numerous fundraiser projects over the years, AJBW has been able to make a big impact in the community they serve.

Want to start feeling good and having fun on a bike?  Visit the team at Andy Jordan's Bicycle Warehouse.